Kuapa Kokoo launches its own radio show – “The Hour” Kuapa-style

Here’s a dilemma - when you are a farmers’ co-operative with 65,000 members (many of whom are almost illiterate) living in villages deep in the rainforests of Ghana, how do you let your members know the benefits of joining Kuapa?

Up until now the most successful way of spreading information has been through Kuapa teams regularly visiting village gatherings in different regions. However, most farmers can easily access radio – and radio is extremely popular in Ghana.  So when the idea of Kuapa Kokoo’s own radio show was muted last year, it seemed like the perfect solution to Kuapa’s communications dilemma.

Divine Chocolate offered funding support, and over the following months the communications team at Kuapa Kokoo developed ideas for a pilot series of programmes.

The programmes went live last November with the first 'Kuapa Hour' – or in Twi – Kuapa Mmere.  For eight consecutive weeks the programme went out on Monday evening from 7.00 – 8.00 on DeBeat FM. The aim was to ensure the membership was fully informed about what the Kuapa organisation does for farmers, the benefits of being a member, and how Kuapa Kokoo is set apart from any other cocoa buying company in Ghana.  In between the Kuapa sections there were jingles, music and singing to keep the programme upbeat and entertaining.  As hoped, most popular was the phone-in section, with farmers - both Kuapa members and non-members – calling in to ask questions and share their own experiences.

The programmes tackled issues such as the benefits of democracy and co-operation, the role Fairtrade plays in the success of Kuapa, and how the members vote for how the Fairtrade Premium is used and invested.  They talked about farming issues, good practice, and went into some detail about Kuapa’s own Child Labour Awareness Programme which has been particularly active in the Western Region.

Some farmers, like Augustine in Kroboline rang just to say how proud she is to be a member, and others like Gifty from Sefwi-Boako and Elizabeth from Adabokrom rang to say what they had heard had persuaded them to join.  Some rang to tell their own personal experience of benefits they had received – Owura from Nyametease society reported that all the members in his region had received their bonuses, and Kwaku from Akrafu Society let listeners know that the mobile clinic that had come to them had saved the life of a fellow farmer suffering from a hernia.

Monitoring the success of the programme, the Kuapa team heard that groups would gather round individual radios, or whole villages would listen to it via a rigged up loud speaker system.

Over the eight weeks the Kuapa Mmere show got 84 callers who actually got through – but the radio station reported many more trying to get through after the programme was over. It was pretty clear that the 15-20 minute call-in slot wasn’t enough! A new series of programmes reaching more Kuapa members is in the pipeline. Watch this space ... 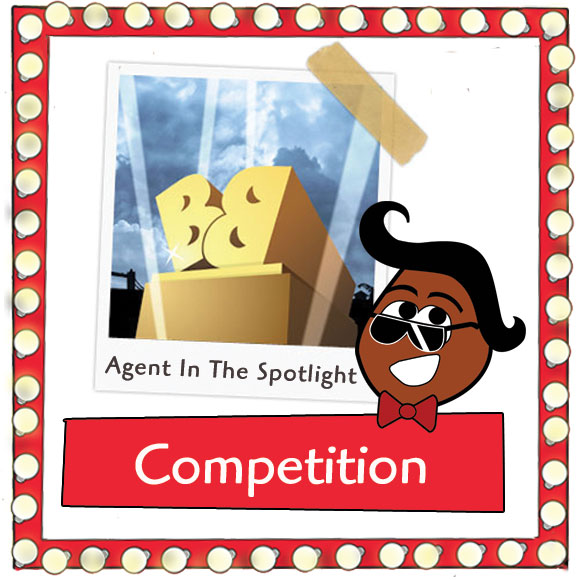 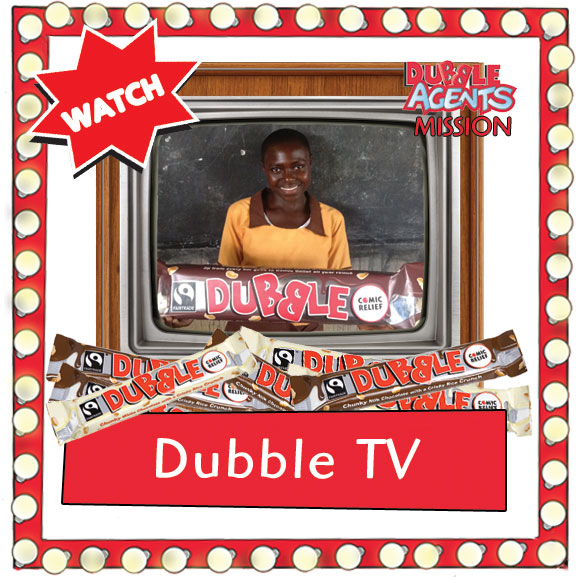 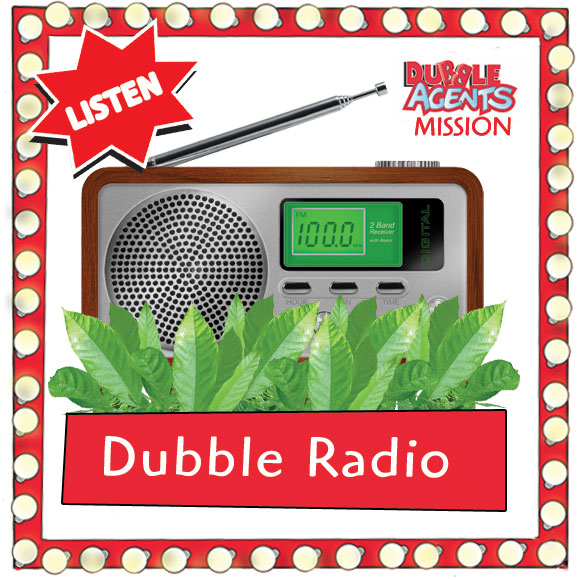 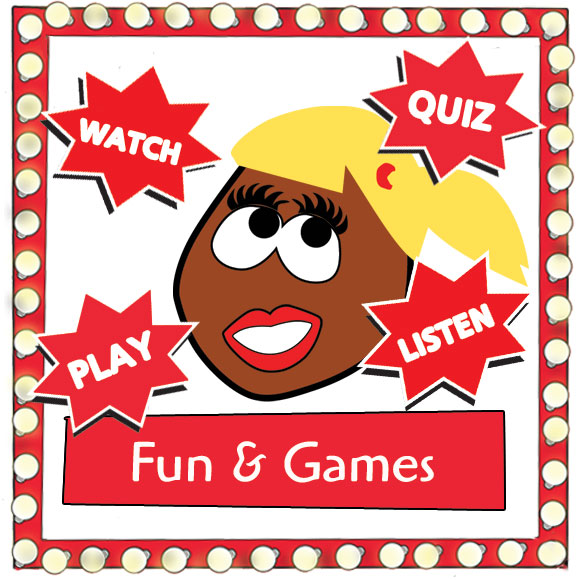